In May’s blog post, we feature an interview with Dr. Jay Newby, Assistant Professor of Mathematical and Statistical Sciences, University of Alberta. 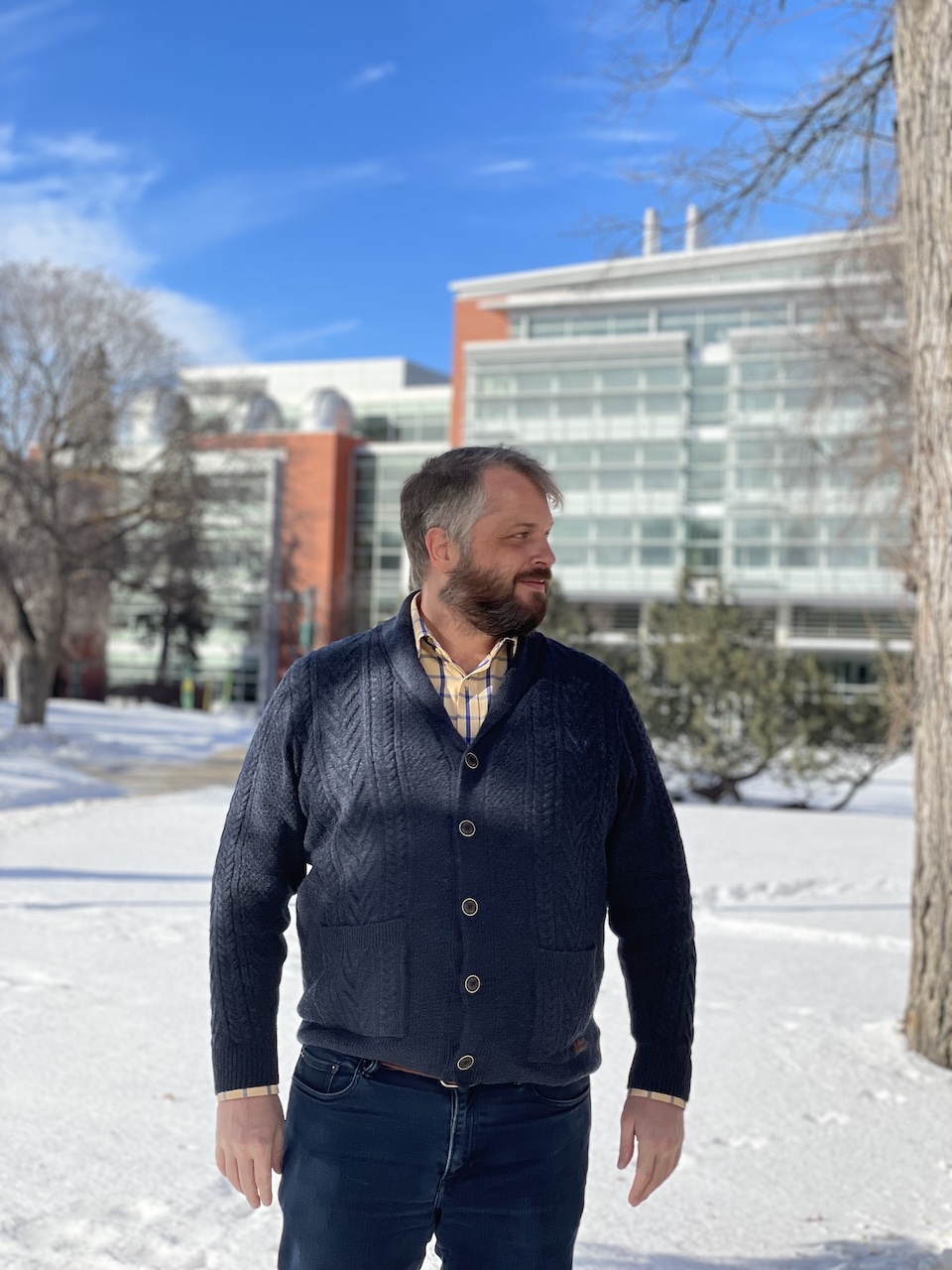 Was the decision to do a Ph.D. an obvious and easy choice?

As an undergraduate, I had the opportunity to work as a dishwasher for a few on-campus biochemistry labs. The experience exposed me to the academic science environment and provided social connections with people my age that had chosen to pursue graduate studies. By the time I entered graduate school, I was 100% certain that it was what I wanted for my life. I spent a few extra years as an undergraduate exploring various interests and I consider the time well spent.

When did you first become interested in mathematical biology?

I started out in college as a biology major. I was very interested in cell biology and neuroscience. I got involved in a summer research program and got to work in a real lab, which was an amazing experience. After that, the various coursework labs that were a necessary part of the biology major seemed very boring and tedious and took up a lot of time in my schedule (without contributing many credits toward graduation).

On the advice of a friend at work, I decided to look into the option of majoring in math instead. The math major required no “labs,” which meant I could finish my degree much sooner, and I could still apply to virtually any STEM related graduate program. I decided to try out a few courses to see if it was right for me.

I tried two classes: linear algebra and differential equations. I loved them both and I was hooked. Linear algebra gave me a glimpse into the abstract side of math. The differential equations course showed me how math could open doors for understanding science. I was a student at the University of Utah, which happened to have an outstanding math biology program, so I got to pursue both of my interests.

So I guess the summer lab experience led me to switch majors and study math instead. It was a strange outcome for what was actually a great experience. I enjoyed working in the lab, and I would welcome the opportunity to pursue experiments in the future. 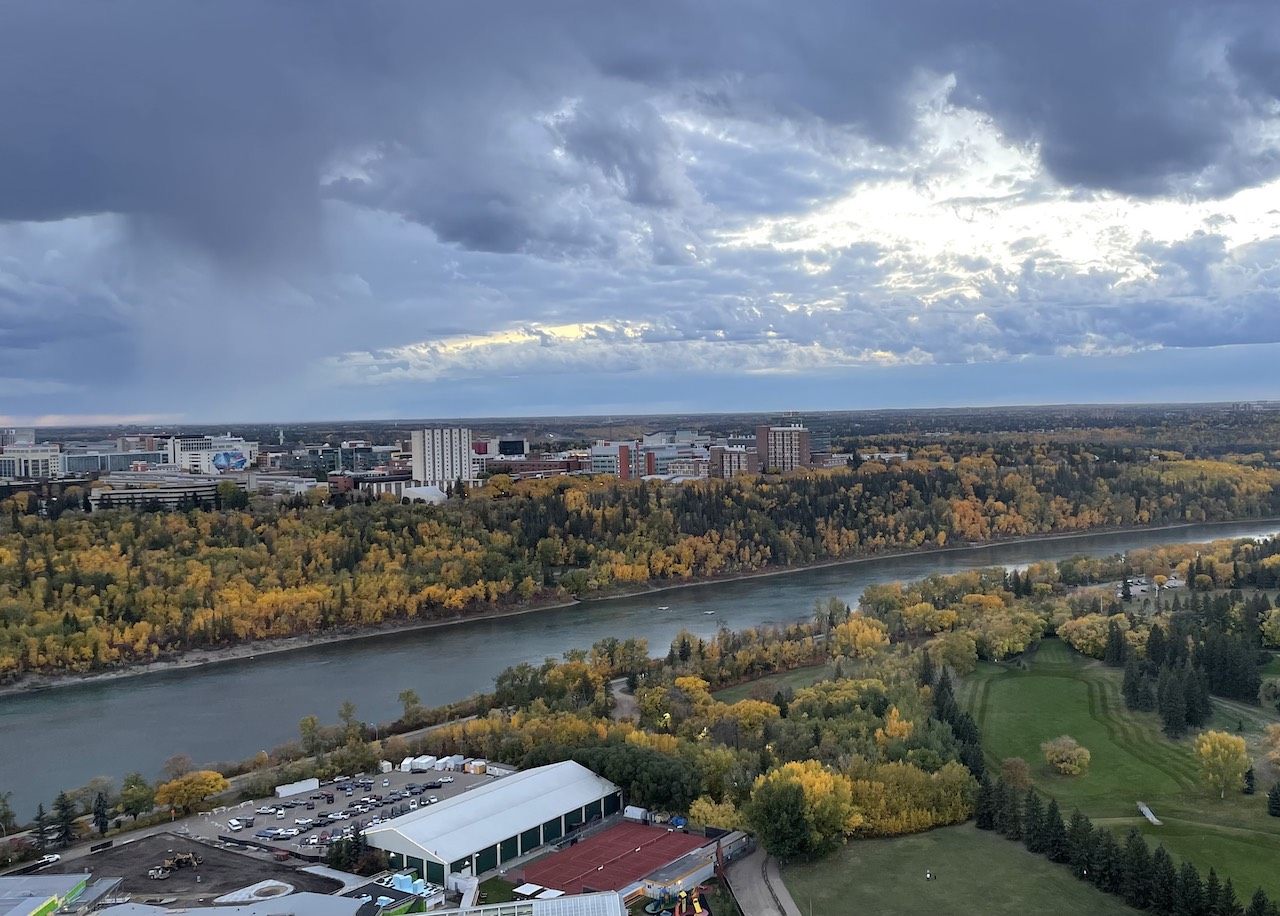 What are your main research questions and why are they interesting?

On the micron scale, virtually everything in living systems involves random motion: immune cells circulate through the body in search of pathogens, pathogens proliferate and spread out to infect healthy cells, and cells synthesize and transport biological molecules in response to chemical signals. The micron world is radically different from the macro-scale world that we experience. On the micron scale, thermal fluctuations become significant and can make the motion of a molecule so unpredictable that it is effectively random. In 1905, Karl Pearson famously described random motion as a “drunkard’s walk”. The challenge is to understand how biological systems function with randomly changing components. We can begin to understand the micron world through the language of stochastic processes: the mathematics of random dynamical systems. Stochastic mathematical modeling is emerging as the fundamental theoretical framework for biology and has made major impacts in virtually every field of biology, including gene expression, neuroscience, cellular physiology, and ecology.

One example of the impact of random motion is viruses moving through a mucus barrier to infect healthy lung tissue. Mucus barriers are the first line of defense against infection by viral and bacterial pathogens. Because mucus is a polymer gel, it can obstruct the motion of bacteria that are larger (roughly 1-2 μm) than the polymer pore size (200 nm), thus trapping them for a sufficient time (hours) for mucus to be cleared. Most viruses are smaller (roughly 10-500 nm) than the mucus pore size, and their random motion within the aqueous environment of lung mucus can transport them through to healthy epithelial cells within 10-30 minutes. As a postdoc at UNC, I was part of a team that uncovered a previously unknown role for antibodies to equip mucosal barriers with the ability to selectively filter small viral particles. Antibodies can simultaneously bind to viruses and mucus polymers. Through this crosslinking interaction, antibodies accumulate on the virus and act like Velcro to anchor the virus to the much larger polymer network, which is then cleared along with the surrounding mucus, thereby eliminating the threat of infection.

As a young researcher at the University of Alberta, I now get the privilege of leading a small team of fantastic students and postdocs. We use stochastic mathematical modeling to study the random motion of molecules and organelles within cells and the random motion of cells during growth and proliferation. Our collaborators in the US and Canada use video microscopy to observe and record random motion. We combine convolutional neural networks and Bayesian networks to identify objects within image frames and track their motion through the video. Neural networks allow object recognition to be highly automated, which removes potential sources of bias in manual image analysis. Bayesian networks directly connect our mechanistic stochastic models to motion tracking of multiple objects that cross, appear, and disappear throughout the video. Our goal is to deploy these recently developed tools on a range of biological problems: (1) to study tissue development and cell differentiation by simultaneously tracking cell positions and lineages as they move and divide; (2) to better understand how healthy and harmful bacteria survive in the gut by studying the active motion of swimming bacteria in mucus; (3) to investigate the role of molecular crowding in cell physiology, including liquid-liquid phase separation, by spatio-temporally resolving the fluid properties of the cytoplasm of living cells. 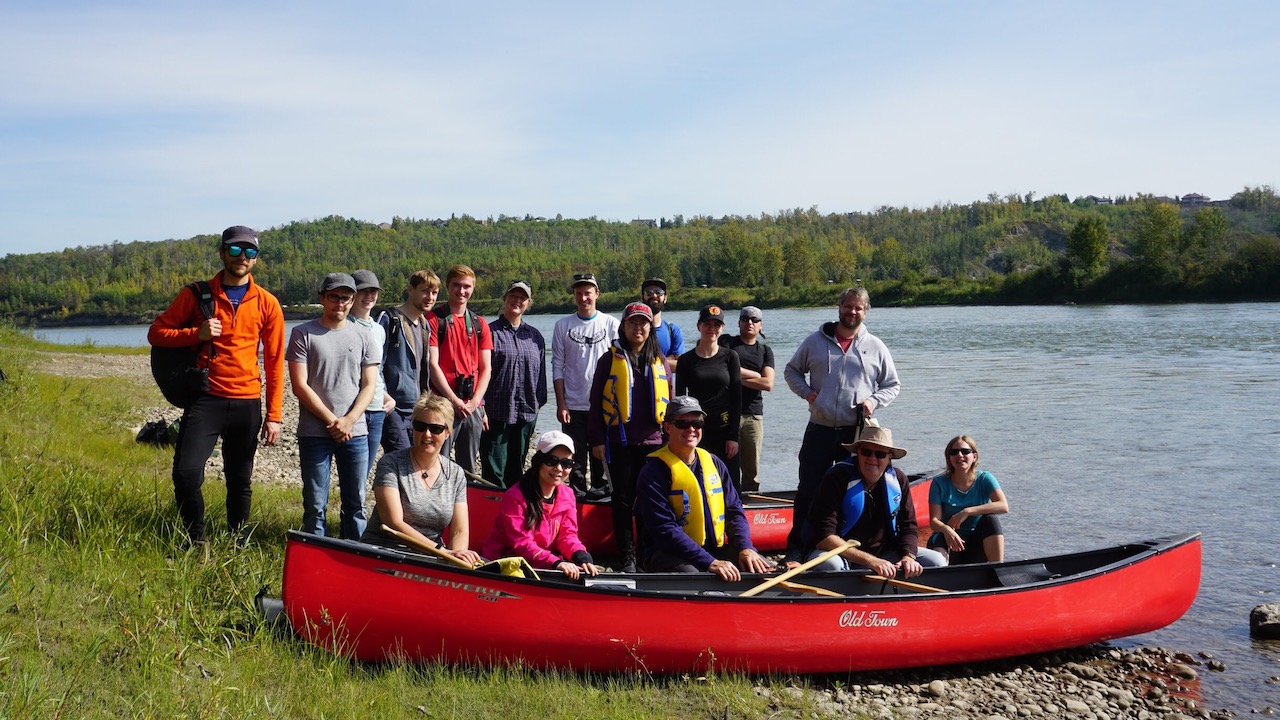 Canoe trip with the University of Alberta Mathematical Biology Group